With a weekly audience of 23 million viewers, JEOPARDY! is the top-rated quiz show on television, and has won numerous awards and distinctions over the course of more than 30 years on the air, including the 2017 Emmy for Outstanding Game Show. The show holds the Guinness World Records™ title for most Emmy® Awards won by a TV game show; it is also the recipient of a 2011 Peabody Award.

Sign up for our newsletter and you’ll get tournament announcements, contestant info, and exclusive features with Alex Trebek and the whole Jeopardy! team.
SIGN UP NOW 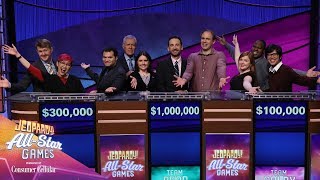 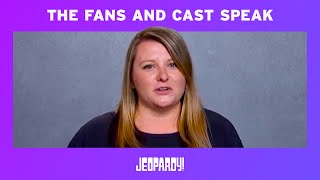 It's Official: The J!Effect is Everywhere | JEOPARDY! 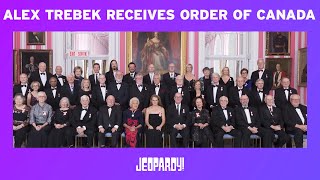 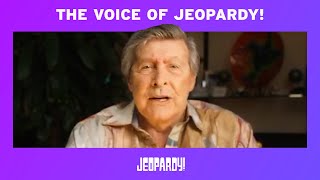 There’s an extra clue written for each Jeopardy! category, and you can play them every day!
Play Today’s Game