Dr. Shaun Murphy (Freddie Highmore), a young surgeon with autism and savant syndrome, continues to use his extraordinary medical gifts at St. Bonaventure Hospital’s surgical unit. As his friendships deepen, Shaun works harder than he ever has before as he starts dating, while navigating his environment and relationships to prove to his colleagues that his talents as a surgeon will save lives. The series is from David Shore (“House”), and “Lost” and “Hawaii Five-0” star Daniel Dae Kim.

The series is from Sony Pictures Television and ABC Studios. 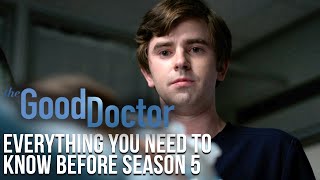 THE GOOD DOCTOR Everything You Need To Know Before Season 5 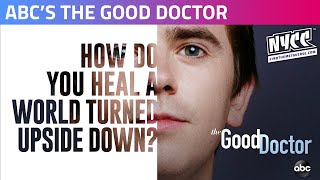 Subscribe Now to our newsletters and get updates from Sony Pictures delivered right to your inbox.
SIGN UP NOW